“I wanted to escape from the digital world and go back to basics. Film photography became a break in my life and I’m enjoying the process from shooting to developing film at home.” Jaume Creus

Jaume Creus does visual effects in the film industry and decided to shoot film instead of trying to make digital images look like film. He takes his photographs primarily at night using Lomography CN 800 film. His nighttime street photography is colorful and with very good contrasts. He shoots on location and develops his own film at home. His photographs depict a range of visual images from people to architecture and just vibrant nighttime city life. He says, “I wanted to say that it doesn’t matter what camera, lens or film you are using. Good pictures are made by people, not by their instruments, and we should always keep that in mind.” (cheeo). Moving from Spain to Canada to work in the film industry he does nighttime photography because he works his ‘real’ job at daytime. His enchanting street photography comes alive with these vivid images. 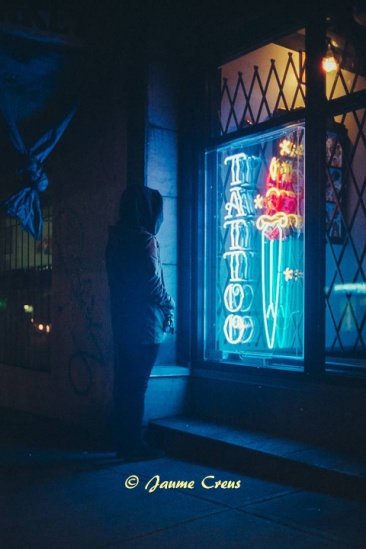 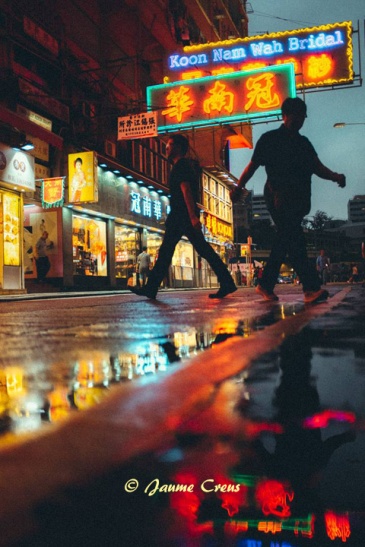 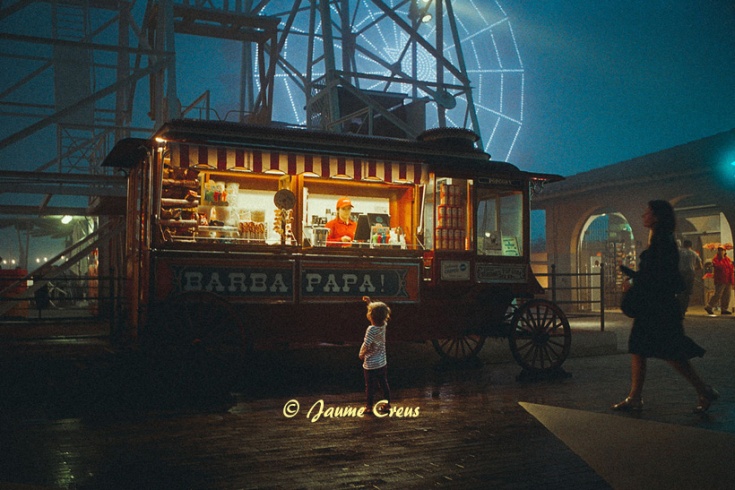 All of the Lights and More — an Interview with Jaume Creus 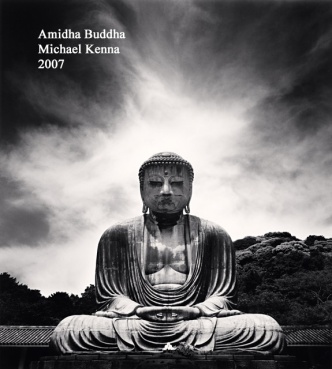 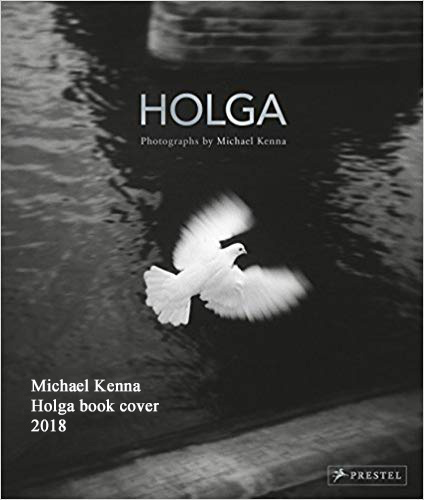 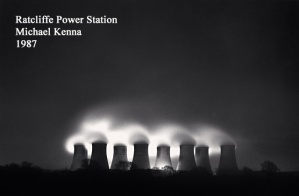 Michael Kenna, a letter from Shinan