“I am always searching for visual references to the past and images that evoke a strong memory and define a sense of place.” Elizabeth Holmes

“Photographing with infrared film and then hand coloring on matte surface prints with oils and pencils, Holmes creates images that appear both dreamy and timeless. The hand-coloring process makes each photograph one-of-kind.” (Alternative Photography).

“With infrared film, you are seeing in a new light that creates luminous highlights and enhances texture, contrast, and depth.” (Alternative Photography).

Three types of infrared film are covered here: Kodak Infrared HIE, Konica 750, and Ilford SFX. Infrared is situated outside the visible spectrum at its red end —radiation having a wavelength between about 700 nanometers and 1 millimeter. (Merriam-Webster).

Kodak High Speed Infrared HIE is a moderately high contrast film and the most sensitive to infrared radiation with a range of 250nm (ultraviolet) to 900nm (infrared). It is the only infrared film lacking an anti-halation backing in its emulsion, allowing light to bounce back through the negative. This explains the halo effect around bright objects and why this film has more sensitivity to light than other infrareds. (Alternative Photography).

Konica 750 film is a fine grain infrared film with sensitivity to violet and blue from 400-500nm and sensitivity to infrared between 640-820nm, peaking at 750nm. Without filtration, Konica 750 is similar to panchromatic film, which records the full range of visible light. In the 120 format, this film produces fine grain photographs with excellent sharpness and tonality. (Alternative Photography).

Ilford SFX 200 has consistent sensitivity from ultraviolet to red and reaches out to 740nm in the infrared range, peaking at 720nm. SFX 200 is a medium speed film with moderate contrast and full panchromatic sensitivity without a filter. (Alternative Photography). 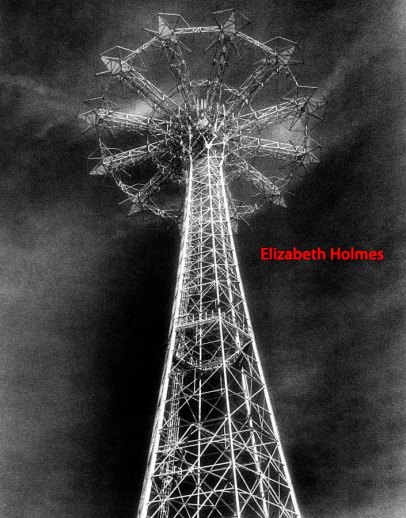